For how long can a runner keep training hard without earning from it? 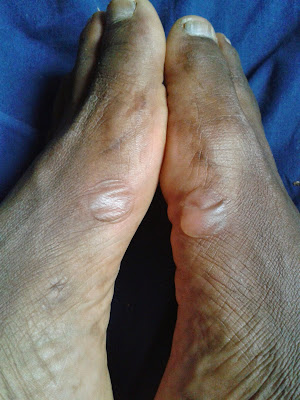 For how long can a runner keep training hard with no guaranteed opportunity to race and earn a living in the near future? This is a question that is now causing sleepless nights to most of the Kenyan runners staying at different training locations in the country after sporting activities were suspended, for a second time since the pandemic struck.

Only forty runners would have won prizes at the Eldoret City Marathon that was also postponed; twenty men and twenty women, but thousands of runners here have been affected so much by its cancelation. To many, it wasn’t just about the prizes, but an opportunity to run good times to enable them to get invitations to future races and to get into any management.

It takes time, resources, and hard work to train for a marathon. (adsbygoogle = window.adsbygoogle || []).push({});

Runners have had to endure waking up before the crack of dawn daily for months when the rest of the populations are fast asleep, to go for their morning runs. After their training, they would need some time to rest, take enough fluids, and a nap before another easy run in the evening. This leaves no room for them to go out again and do other extra income-generating activities.

Most of the runners rent places to stay around the high-altitude training centers so as to benefit from group training. Without alternative sources of income, it is hard to keep paying the monthly rent.

Under the old normal, runners used to pay their landlords up to six months in advance whenever they came back from their races. This would help build trust among them and they would even be allowed to stay for a few more months without paying if they were not successful in earning any income from their running. However, it is now going into the second year with most of the Kenyan runners not getting any opportunity to earn from their running. It is getting harder to keep staying at their training places without seeing some light at the end of the tunnel.

Just after the Eldoret City Marathon was canceled last week, I met two runners, on different occasions, who have now given themselves a long break and will only come back to running after they have set up alternative sustainable sources of income.

“I did a course in electronics that I have not been putting into practice. For now, I already secured space to do a phone repair business in Eldoret town and hope that after about four months I will have established the business and get a good number of customers so that when I resume my running next year, I can easily employ an assistant in the shop and visit it after my training,” one of the runners told me.

One lesson that the COVID situation has and continues to teach us is that there is no occupation that can provide a permanent livelihood. That life is unpredictable, and that adaptation is a valuable resource.